With vineyards in Denmark, Mount Barker and Frankland River our attention to detail on every aspect of the grape-growing process ensures that we grow the highest quality fruit for our award winning wines.

Comprising of five sub-regions — Denmark, Frankland River, Mount Barker, Porongurup and Albany — the sheer size of the Great Southern Wine Region means that there are significant variations of terroir and climate resulting in wines with distinct characteristics.

The coastal sub-region of Denmark is home to The Lake House Denmark’s estate vineyard. Planted in 1996, the 6 hectare vineyard comprises of Chardonnay, Semillon, Sauvignon Blanc and Pinot Noir.

Denmark is a coastal town located on the Wilson Inlet and 423 km from Perth. The area was originally inhabited by the Noongar and they called the river and the inlet Kwoorabup, which means ‘place of the black wallaby’. The Denmark River was named in 1829 by naval ship’s surgeon Dr Thomas Braidwood Wilson after his mentor Dr Alexander Denmark. In 1895 the first timber mill was constructed and in 1897 a post office and savings bank were opened.

Tourism started when American soldiers, stationed in Albany during World War II made outings to Denmark. After the war Denmark became a popular holiday destination for Western Australians. By the 1960s Denmark became attractive to alternative lifestylers and early retirees with wine growers discovering the value of the rick karri loam for their vineyards. Riesling and Chardonnay were the first grapes grown in Denmark, with the first winery opening in 1976.

Situated on Albany Highway 350 km south of Perth with a population of approximately 2,76, Mount Barker was named after a nearby hill, which was previously named by Dr Thomas Braidwood Wilson after Captain Collet Barker.

Apple orchards were once the major industry in the region and thrived until the mid 1960s. Today viticulture, wheat, canola, plantation timber, sheep and cattle are the main industries around the area.

Located in the middle of the region Mount Barker has been described as ‘the birthplace of the Great Southern wine region’. While it is prone to the occasional spring frost its continental climate makes it perfect for varieties such as Riesling and Shiraz, however late vintage rains can cause issues.

Frankland is a small town in the Shire of Cranbrook (population approximately 380), situated approximately 360 km from Perth. The area was settled in 1857 after being named in 1829 by Dr Thomas Braidwood Wilson after Surveyor General, George Frankland. Originally settled by farming families following reports from explorers to the region and due to its good soils, consistent reliable rainfall, rivers and lakes, the land was cleared to make way for pastures and land for cropping.

Situated in the northwestern corner of the Great Southern region, with its western boundary touching the eastern side of Manjimup, Frankland River is the most northerly inland sub-region of the Great Southern. With dominant winter-spring rainfall it has a Mediterranean climate with greater continentality which favours varietals such as Riesling, Shiraz and Cabernet Sauvignon. A unique feature is a sea breeze which finds its way inland and cools the late afternoon.

Salinity in the soil and surface water makes irrigation difficult however with an extensive system of extremely long collection channels and drains on slopes plus holding dams and pumps it makes it possible to irrigate. Soils are derived mainly from granite or gneiss outcrops and are typically a rich red colour and uniform in depth. 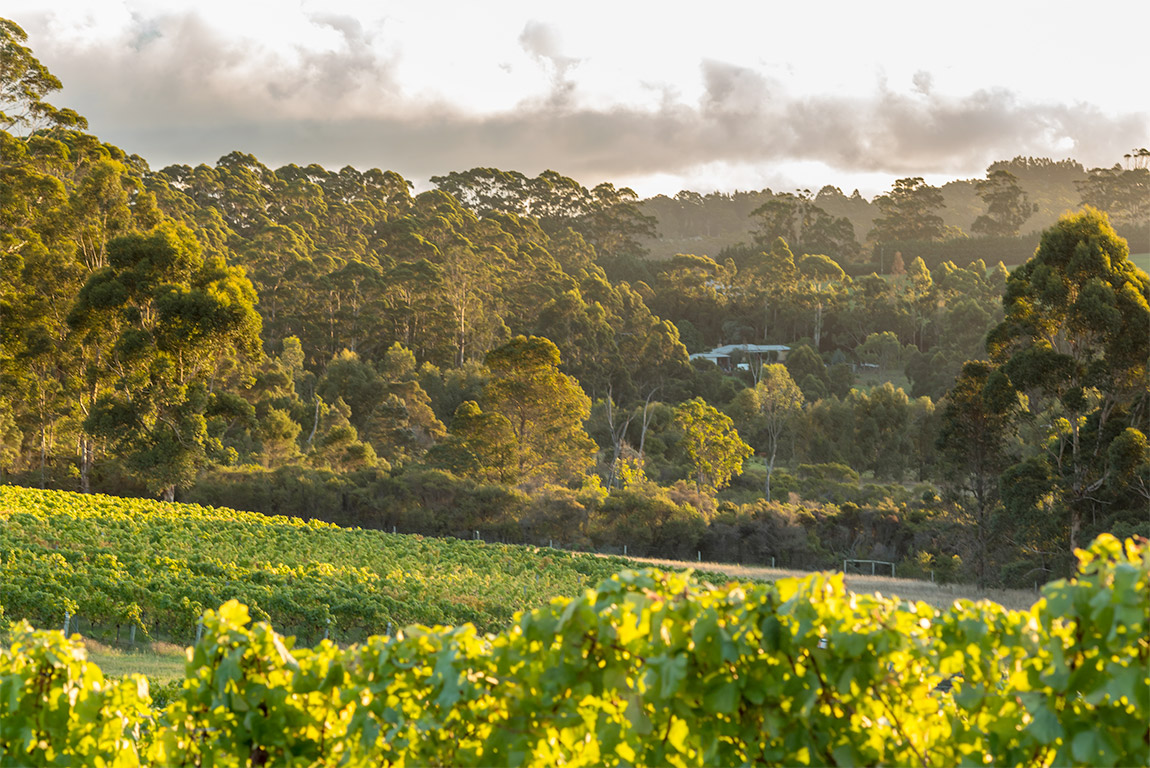 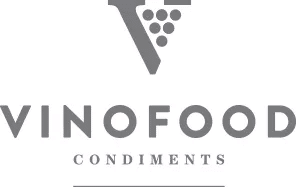 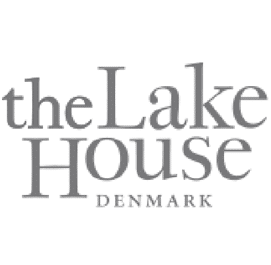 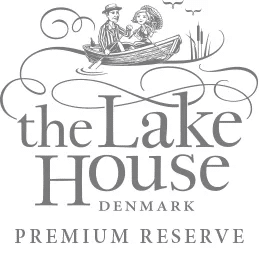 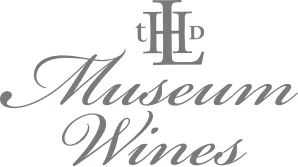 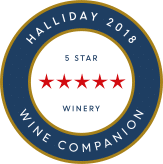 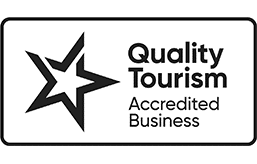 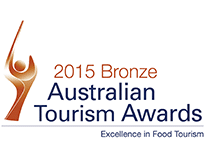 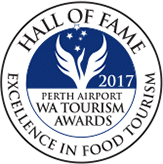 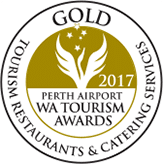 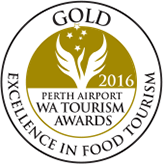 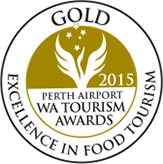 Warning: Under the Liquor Control Act 1988, it is an offence to sell or supply liquor to a person under the age of 18 years on licensed or regulated premised; or for a person under the age of 18 years to purchase, or attempt to purchase, liquor on licensed or regulated premises.
The Lake House Denmark Pty Ltd. Producer Licence number: 6180115171.
Address: 106 Turner Road, Denmark Western Australia 6333. Telephone 08 9848 2444.
© 2022 The Lake House Denmark. All rights reserved. Privacy Policy